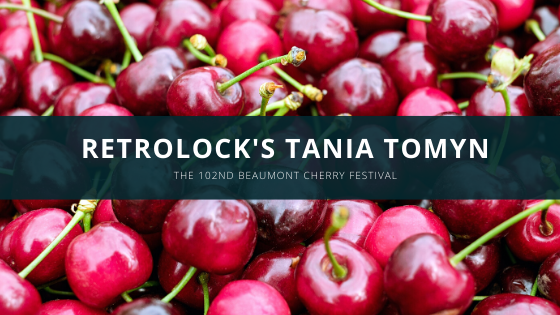 Retrolock Corp. (RLC), based in Orange, Ca., is a company that gives back to the community. 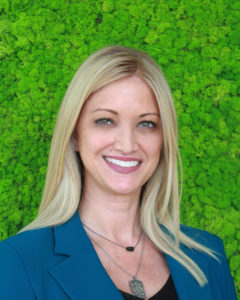 CEO Tania Tomyn of RLC is a community leader and is excited to announce that Retrolock will be taking part in the Beaumont Cherry Festival. Tania took an interest after learning the importance of this family and community-based event from one of RLC’s valued key employees that has been involved in the program for decades. This festival has a historic significance in the community and is something that many people in the area look forward to each year. RLC is a proud sponsor of the 102nd Beaumont Cherry Festival that was scheduled for June of 2020. Sadly, due to COVID-19, the Cherry Festival has been postponed to June of 2021 to ensure the safety of the community during this pandemic.

The Beaumont Cherry Festival has been held for over one hundred years and has provided entertainment and a sense of community for all in the area.

RLC’s Tania Tomyn explains that it is the biggest community event in Beaumont and everyone looks forward to it. You can virtually find the entire Beaumont community taking part in this event as it spans over four days. You will find booths, games, entertainment, music, and much more to enjoy at the festival.

Tania Tomyn of Retrolock knows about the history of Beaumont and how the cherry is a staple in what the community is all about. Beaumont, then known as San Gorgonio Pass, was discovered in 1853 by a surveying expedition. The city of Beaumont, french for “beautiful mountain”, was one of the largest apple growers in its early years as there was an abundance of fertile soil to be found. Cherries, apples, and more fruits were grown locally and shipped across the country via the Southern Pacific Railroad, later known as the Union Pacific Railroad. Beaumont is a town that prides itself on its history of growing the best fruits around.

The entire Retrolock team is proud to be a part of a company that wants to give back to the community and uphold such a tradition.

The Beaumont Cherry Festival, even with being rescheduled due to COVID-19, will have plenty to offer those that want to take part in this incredible event. Tania Tomyn and the RLC team are looking forward to enjoying the festivities next year as well.

Tania Tomyn and RLC are well-known locally and abroad for philanthropy, animal and human rights advocacy. Tania Tomyn advocates for the rights of men, women, and children who are survivors of abuse, with a focus on helping residents of the island of St. Croix in the U.S. Virgin Islands.